But let’s put the whole situation into perspective and go back in time, more precisely in 1846 when Ignaz Semmelweis began working in the obstetrics division in the Vienna Hospital.

Back then, the leading cause of maternal mortality was the puerperal fever and the Vienna Hospital was not an exception. 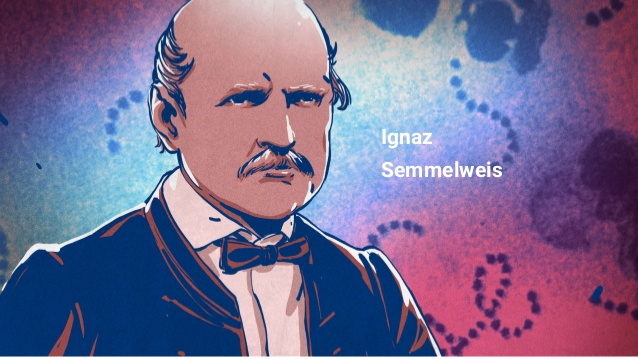 Due to the high mortality rate, a policy had been introduced in the hospital and every medical student and obstetrician had to perform autopsies after each death. But something intriguing happened: the mortality rate jumped to 7.5%.

The mortality rate jumped to 7.5%

In the meantime, a second division had been opened where there were only midwives assigned, while the first one was staffed with physicians and medical students. Rather quickly it became obvious that in the first division, the mortality rate was higher. Why that?

Semmelweis discovered that the difference between those 2 was the autopsy – no midwife has ever participated in the autopsy so he concluded that the fever was transmitted to a new mother from the hands of the students and attending physicians who rarely washed their hands.

After this, Semmelweis introduced the hand-washing technique using chloride solution for anyone entering the obstetrics division and he was named the “Father of hand-washing”.

You might expect to hear a philosophical conclusion, but the lesson is that most of the time the problem may lay in us, on how we perceive things.

If you are constantly asking yourself “Why doesn’t my business drive more sales?” or “Why is it not performing better?” and you are pointing at your employees, you are pointing in the wrong direction.

In a pandemic crisis, we can see 2 kinds of online businesses:

The SARS crisis in 2003 is widely known for kickstarting Alibaba’s and other Chinese companies’ e-commerce successes in Asia. Alibaba launched its online marketplace for consumers during the SARS crisis when many Chinese were at home in quarantine.

In which category do you think they fall? The answer is self-explanatory. They saw the pandemic as an opportunity to penetrate the online market. 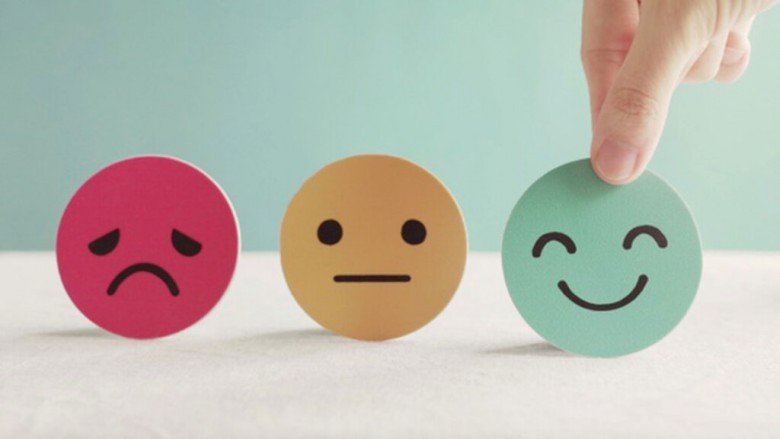