Mithun_Ivalkar
posted on 8 months ago
111
views
In a world where the day begins and ends with new examples cited of people and companies who con people and break their trust, it is a rarity and a prized trait to be trustworthy. 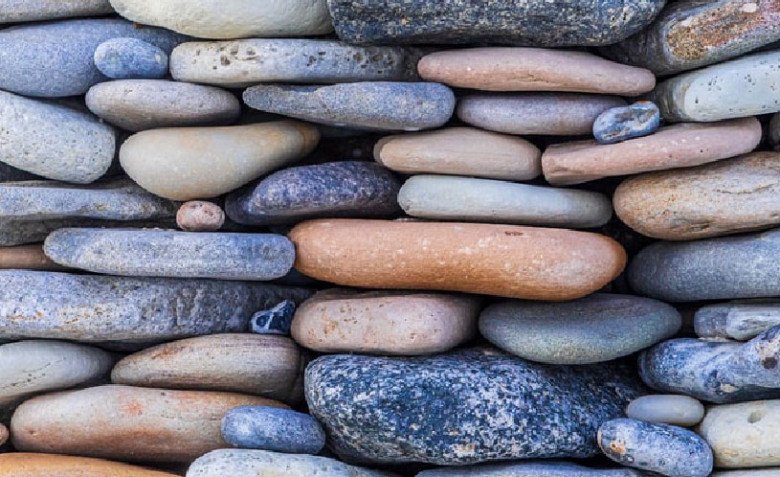 A friend of mine who teaches in a premier league B-School once told me that his students believe that it is not possible to be successful in the righteous ways and that working your way around people, laws and lawmakers is the only way to achieve this. The class has a heated debate every year, he says, over this topic, as he expressed his disgust about how this belief just gets stronger with every passing year.

Much has been written and spoken about trust issues, as much in personal relationships as in corporate lives. As is the case with personal relationships, corporate trust is also somethingthat we deposit into the trust account every day, withdraw when needed and what accounts to deposit for some, may not be perceived the same by the other. Trust is demonstrated by the behavior of those who are its custodians. Trust behaviors are very tricky, but when done right at all times, reap unimaginable benefits to all stakeholders.

I would say trust is the most important brand asset that a company can build, invest into and leverage for growth in its lifetime. Companies that have done this have been recognized as trustworthy companies. Trustworthiness can be built into the DNA of a company. It is the perception of others about someone or some company being reliable and honest at all times, irrespective of the circumstances or the challenges encountered on the way, knowing well that it will not be broken.

In matters of trust, actions always speak louder than words. As much as you tom-tom about being trustworthy, if you’re not seen to exhibit the trust behaviors, you won’t be taken seriously and instead, it could work against you. In fact, going by the examples of trustworthy leaders, their behavior depicts not just their character but also their competence to stay relevant and consistent in every kind of situation. Trust has to face trial-by-fire at every bend, deceit just wriggles through in shortcuts. This is where the high trust behaviors play a key role.

Thought leaders have for long, observed exemplary leaders and the traits that they exhibit. Consolidated together, these traits become the ideal trust behaviors that others need follow without exception. There are some behaviors that exhibit a leader’s character, like Read more......