Themost articulate and eloquent, vivacious and effervescent, spontaneous and scintillating, a Former Miss India Worldwide, Shivani Wazir Pasrich, with her ability to seize the audiences is very much flexible and adaptable emcee cumcurator who puts her full vibrancy and energy when hosting any kind of event.She is a famous Odissi dancer who captivates the audiences in an authenticsoulful way.

An Economics Honours graduate from the Lady Shri Ram College and a Law Graduate from the Faculty of Law, Delhi University, Shiwani Wazir Pasrich is well known and a popular name for her heartily engaging and natural approach that goads the audiences of all sizes whenever she faces them on-stage.

A Master of Ceremonies possesses an insider’s understanding and compassion for communication. Having a contagious effervescence, she is adept at accentuating the key points, always focuses on the audiences and get to the heart of every event or session. She is an eminent speaker at the National Human Rights Commission. She is also a member of the Executive Committee for the Delhi Society for the Welfare of Special Children.

Through her expressions, she has the exceptional ability to truly connect with the audiences and to bring enthusiasm and energy in the whole event. She has been awarded innumerable awards that include The Role Model Entrepreneur Award,Build India Award, Pride of the Nation Award, Universal Humanity Award, India Foundation Award and National Record - Limca Book of Records for TATA Polo Cup.

Beinga most impressive dancer, she has played various roles in some of the famous plays including, Draupadi – A play that focuses on the core issues related to women empowerment; I Am The Tiger, that comprises of multiple initiatives about an Awareness of Tiger Conservation; Girls are Gold – a film depicting the issues related to discriminations against the girl child; Prakriti; Swachh is Cool – a project to enlighten school children about sanitation and et al.

ShiwaniWazir Pasrich improvises even the most complex materials with her exceptionally appealing and highly graceful abilities thus commands the attention of any crowd put before her. Very soft and conformable, she stands out above the rest while she hosts the live Quiz Shows; Company launches, Special Government events, Music Album releases; hosting Fashion Shows or sports events.

Shehas presented the event of the Rio Olympics on the National Channel. The launching event of Shri Atal Bihari Vajpayee’s poetry album Samvedna was compered very beautifully by her. She has acted in several serials and telefilms.

Inthe nutshell, she believes in getting the audience involved and never let the momentum of the event fall! 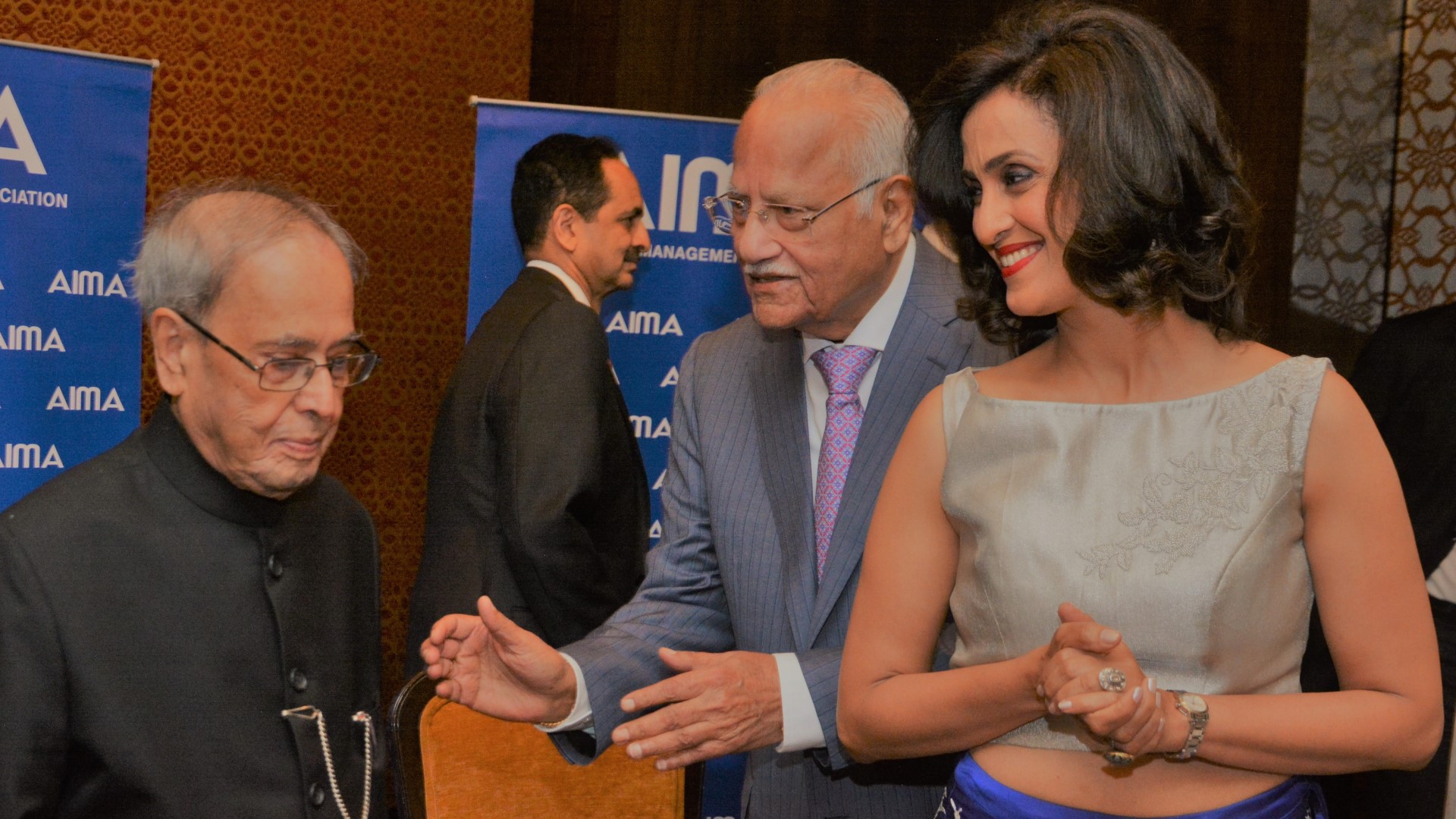