UNDERSTANDING DELEGATION OF DUTIES AND ITS BENEFITS

Mithun_Ivalkar
posted on 8 months ago
85
views
During my initial days in the corporate world, I would often wonder how many top ranking business tycoons and C-Suite bosses found time to socialize, to attend seminars, to play golf and to network with ease. The key here was that they all delegate the work but keep pulse of what’s happening and how. 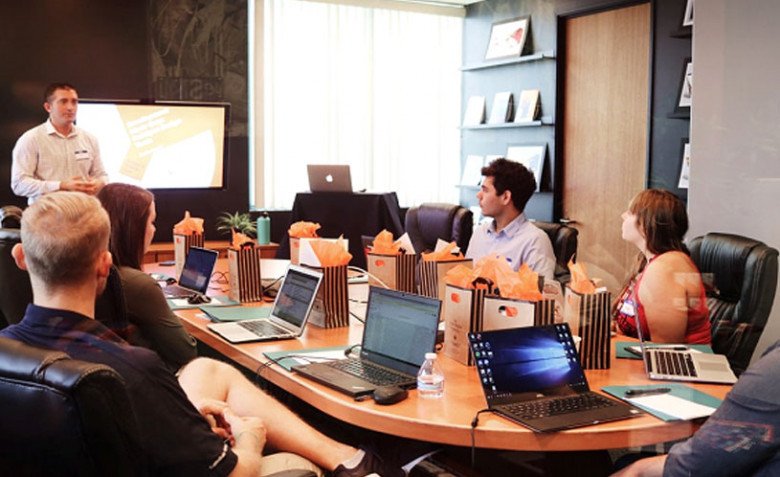 During my initial days in the corporate world, I would often wonder how many top ranking business tycoons and C-Suite bosses found time to socialize, to attend seminars, to play golf and to network with ease. The key here was that they all delegate the work but keep pulse of what’s happening and how.

Let me give you an example of a successful individual:

I have a young friend Joseph (name changed obviously), whose company provides backend technical support for several global tech giants in software and development of apps. He has just graduated in computer applications but had started coding when he was in school. That kept him ahead of the curve as he also sold assembled computers by the time he started college. Typical nerd story, you say? Well, Joseph’s company has grown in leaps and bounds with his team spread across the world. I wondered how he manages such a disparate bunch of collaborators and why instead, he doesn’t hire skilled people locally? Joseph’s reply was that he never held the fancy notion that he must control all projects himself. Very early he realized that he must delegate work to those who do it best so that he can focus on increasing the business. That made sense to the business plan of this 22 year old. When a young boy realizes the power of delegation, he is well on his path to eliminating the stress of doing everything himself, something a lot of leaders follow and end up accomplishing little while feeling burnt out.

If you ask me, delegation has always been the shadow of leadership. It’s all about entrusting tasks to subordinates or colleagues in your workplace in a way that they are empowered to accomplish the task and are capable of doing it to the best of your expectations with complete accountability of the outcome. There’s always a limit to what one can achieve alone, while the sky is the limit when it comes to getting it done from someone who can do it as good as or better than the way you do it. I know it seems simple to say but very difficult to follow. Why? For the simple reason that the perfectionists that most leaders are, they find it difficult to allow someone else nurse their baby. That ends up in all babies being malnourished and underweight!

Pun apart, some of the common hurdles to delegating work are:

Doing everything alone is something we often read in stories about bootstrapped start ups where the founders double up as office boys and receptionists in the initial days. However, as things start to grow, one must realize that there’s a limit to doing it all alone. Read more...