QUALIFICATIONS OR SKILLS? AN AGE-OLD DEBATE RELEVANT EVEN IN THE CURRENT TIMES

Mithun_Ivalkar
posted on 8 months ago
98
views
During a phase of my career where I was part of the hiring board for my department, I had to take quite a lot of interviews. These were candidates who were shortlisted from an even a larger pool of resumes. During these interviews, I met several candidates who had the best of the narrative on their resumes. Their qualifications were perfect for the role. I distinctively recall several occasions where I as an interviewer, felt under achieved. 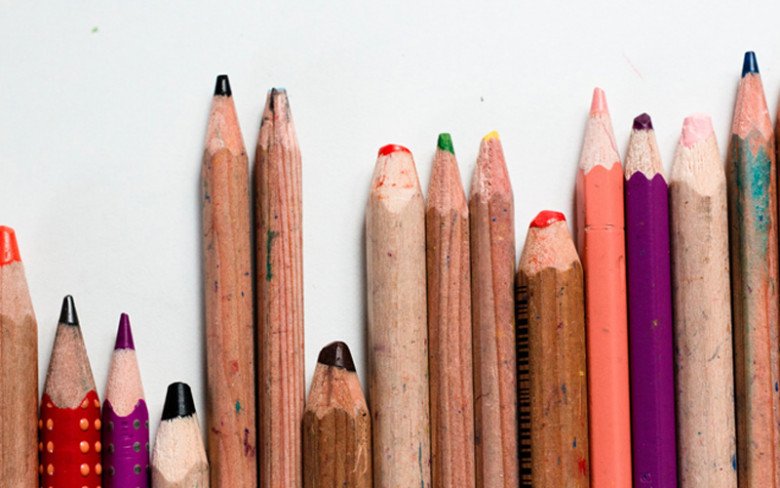 It is natural to feel that away. However, there were several other candidates who did not have qualifications or in other words, the industry recommended certifications. Initially it was quite surprising to realize that many of the qualified folks were barely able to crack practical scenarios that needed resolution. And it was equally surprising to see some folks who had no qualifications but were fantastically adept that resolving. Perhaps it was more with the hands-on experience these folks did.

It’s been almost two decades for me joining the corporate world. As a newbie, I used to be excited about every new project and work and couldn’t wait to put my skills and education to use. I had made it a point to keep myself abreast of the latest in my industry and maybe that helped me stay afloat despite so many upheavals in the sector ever since.  As the years went by and I settled in my work, I began seeing new recruits join the workforce. At times I wonder that these new recruits may have the qualifications that get them the coveted job but lack the skills to work with that knowledge. Simply put, it’s like having your plate full but not having the fork and spoon to eat with.

Of late, we have been hearing a lot about how skills matter more than qualification. Most of these pieces are fueled by news from companies of the FAANG gang like Apple who is hiring college dropouts at an alarmingly increasing rate, based merely on the skill that the person brings to work. A couple of years ago, Tim Cook famously said that Apple hires over 50% of its recruits who don’t have the qualifications but know programming and non-programming tasks, which they don’t teach in college. No wonder that Apple, in 2016, launched the

Everyone Can Code program in US schools, to give basic knowledge about coding to school students, which over 4000 schools in the US are using today.

Apple, Microsoft, Facebook, Twitter, Dell are classic examples where the founders had no proper college degree or had dropped out. That paved the way for many passionate techies who tread the same path. Who has time to attend classes and earn credits when you can spend the same time learning skills and creating something of your own?

The core premise of those who vouch for the ‘Skills are more important’ part of the narrative is that having qualification never assured you a job but having skills does. The other party that swears by the qualification angle say that all your skills and knowledge is of no use unless you can be assessed and quantified for it through systematic training by (qualified) teachers, practicals and evaluation through exams. Why then, ask they, are millions of degree-holders sitting unemployed while millions of jobs remain unfilled the world over for lack of the right candidates? Read more....