UNDERSTANDING RASHOMON EFFECT AND ITS ROLE IN TODAY’S SOCIETY

Mithun_Ivalkar
posted on 8 months ago
95
views
It’s a known fact that history is written by those who win the war.

Now how did this come to happen? The conquered also survived to tell the tale, didn’t they? They did write about it, albeit a different version. Since the winner’s voice is loud and reaches far and wide, it becomes heard much better. 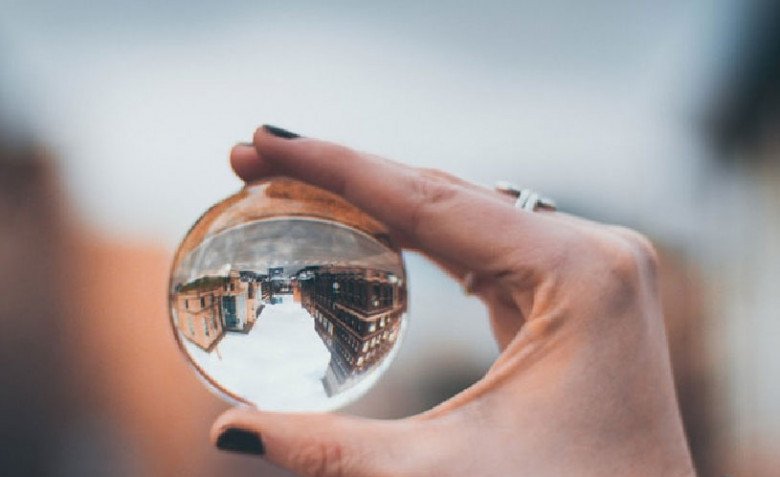 Every war has two sides, every debate too. And it depends on where we stand that determines our perspective on it which differs. When the narrative changes with the version of the person speaking, it’s generally called as the Rashomon effect, coming from the eponymous Japanese film by Akira Kurosawa. The film introduced the real and experimental Kurosawa to the world, apart from winning him many international awards.

Rashomon effect is seen in many instances where perspectives change with narratives, when multiple witnesses of a particular event give diverse testimonies. Why, every wedding ceremony or even a table laid out meticulously by a chef has diverse opinions. Those who pay for the wedding tell a different story from those who get married and then those who attend it. Same is with the chef, the customer and his guests. In serious cases, these varying narratives and testimonies could lead to much confusion and even delayed justice in worse cases.

How do perspectives vary

For humans, it’s not very easy to understand things completely and accurately all the time. So when we there are gaps in our understanding of what’s exactly happening around us, we create stories to fill the gaps and firmly believe them to be true. That has been our millennia old obsession with stories, the exact reason why even today, humans bond over stories and use them ever so frequently. Stories come up as a means of our brains to make sense of what’s happening. Conversely, when something is told as a story, the brain accepts it more readily than it would , had it been told as dry facts. So each one has his/her own version of life’s “Stories”. Interestingly, each observer believes that his version is the closest to being the truth. When multiple versions emerge, we get disparaging narratives. In a normal context this could be acceptable to a certain extent. Things go awry when it comes to commenting on political matters, violence or sensitive subjects. Read more