Mithun_Ivalkar
posted on 8 months ago
90
views
A few months ago, the famous Tata brand ‘Tanishq’ released an ad in India to showcase its wedding jewelry collection. So far so good. Generally, Tata companies and their ads are well received, even instilling pride in the people. 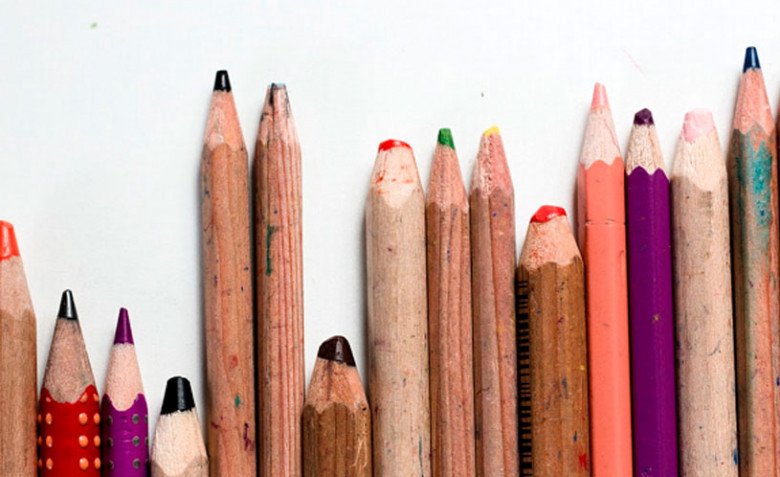 This time though, Tata earned the ire of the people of India. The wedding ad had a young Hindu daughter-in-law being surprised by her Muslim mother–in-law who has organized a baby shower in the Hindu customs. The ad irked a large section of the society and Tanishq showrooms in some places were damaged by the irate crowds. Tanishq immediately withdrew the ad and later replaced it with softer bland versions in print. It was an example of big, respectable and neutral corporations getting the ‘culture’ thing all wrong.

In today’s world dominated by social media, such companies become an easy prey for misplaced vested interests of certain sections, costing the companies not just monetarily but also resulting in a dent in brand value and customer loyalty.

Culture is not something that is easy to define, though it could be the sum total of the values, beliefs, attitudes, customs and traditions of a unit of people (community, society, region, nation). The worldover, cultures have defined the way people dress, behave, interact with each other and with others, the way they eat, marry, procreate, get old and die. As businesses began expanding beyond their boundaries, it became pertinent to understand and be sensitive about the culture of the people whom you’re going to cater to. When even domestic companies sometimes fall flat on their faces, what could one say about companies that come from outside. When companies deal with alien cultures, they need to know everything about the ways of life, including languages and its subtle connotations.

Take the case of Gerber, the baby food, whose name translates to ‘vomit’ in French. Microsoft’s Vista translates to frumpy woman in Latvia. Several such examples abound where the companies had to tweak the brand names or the meanings, sometimes even labels, so as not to antagonize the people of a different country. Even global giants like Pepsi and Coke have had their own cases of failed launches in certain companies just because the name meant or translated something weird in that country. This not only puts millions of dollars invested, down the drain, it also results in a dent in the brand image and a repeat effort to start all over again.

How to understand culture

Whether you are launching a product in a new country, or relocating yourself to start a new life in a different country, it is in your best interest to understand the culture of that place.

A country’s culture is its pride. In a global economy when companies vie with each other to expand their operations across geographies in order to grab a stake in the global pie, they have to be doubly careful when it comes to cultures. Americans are known to be a free and liberated culture where men and women mingle with each other, where even bosses are addressed by their first names and hanging out together after hours is normal. The same cannot be a very acceptable behavior even in countries like India where this is not the norm, though people would be open to once they are comfortable. However, such behavior could be dangerous and lead to legal action in the Arab countries. Read more.....