In 2014, Gary McDonogh the owner of HobbyCentre located in South Africa began getting enquiries from local fisherman onhow a drone could be used to deliver a bait over a long distance. InitiallyGary did not think much of it but having researched this further, he found theAero Kontiki from New Zealand popped up as the only drone in the world that wasbeing used for bait delivery. At this time the only consumer drone availablewas the early Phantom from DJI, but it was expensive compared to the local baitboats which were predominantly used for freshwater angling.

Having been an avid RC model aviatorfor over 30 years, Gary decided to expand his shops direction into building dronesand utilising local materials. The first quadcopter Gary produced was named theAFRICAN Quadcopter, as the frame parts could be found anywhere in AFRICA. Gary beganbuilding these drones in-house. These early drones had a simple boxmounted underneath that could be filled with fish feed like corn.

It didn’t take long for stories to get back to Gary about how freshwater anglers were starting to drop baits further than casting distance in rock and surf conditions.  In 2015 Gary developed the REVO MKI which was the very first Cuta-Copter model and was distributed and sold through angling stores. Shortly after the rock and surf market exploded in SA for drone use, and other bait release products also entered the market that could be used with off the shelf drones like DJI.  At this time consumers started to place more emphasis on waterproof fishing drones. In response to this demand the new look Cuta-Copter REVO 4 and Matrix were developed which featured advanced di-electric resin sealed electronics – these new models were sold very successfully in 2019. 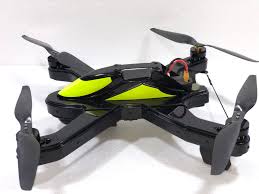 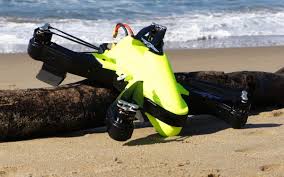 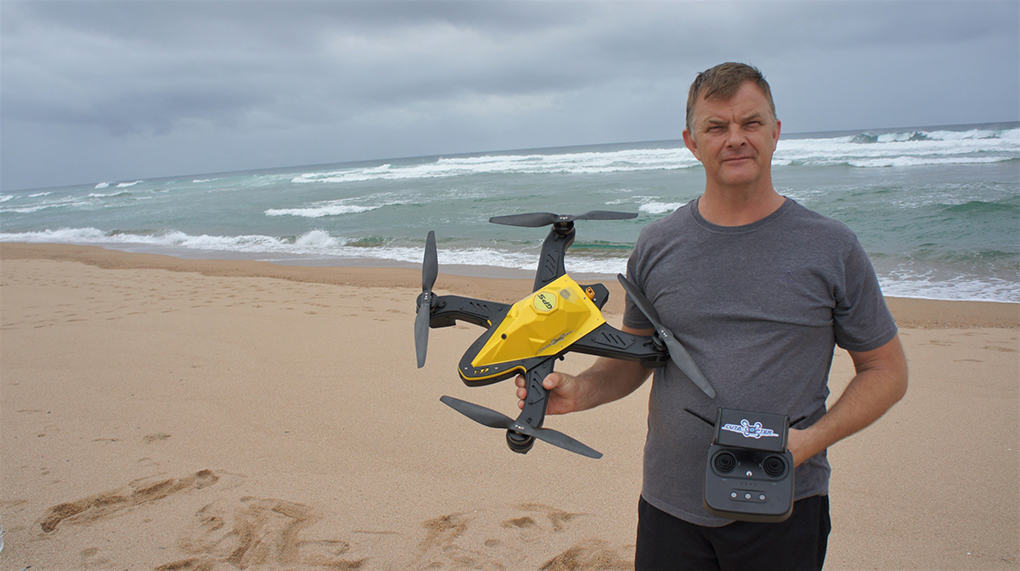 is a really tough drone that can easily deliver baits of up to 3 kg in winds of up to 39kmh – The Ultimate Fishing Drone – We think so! 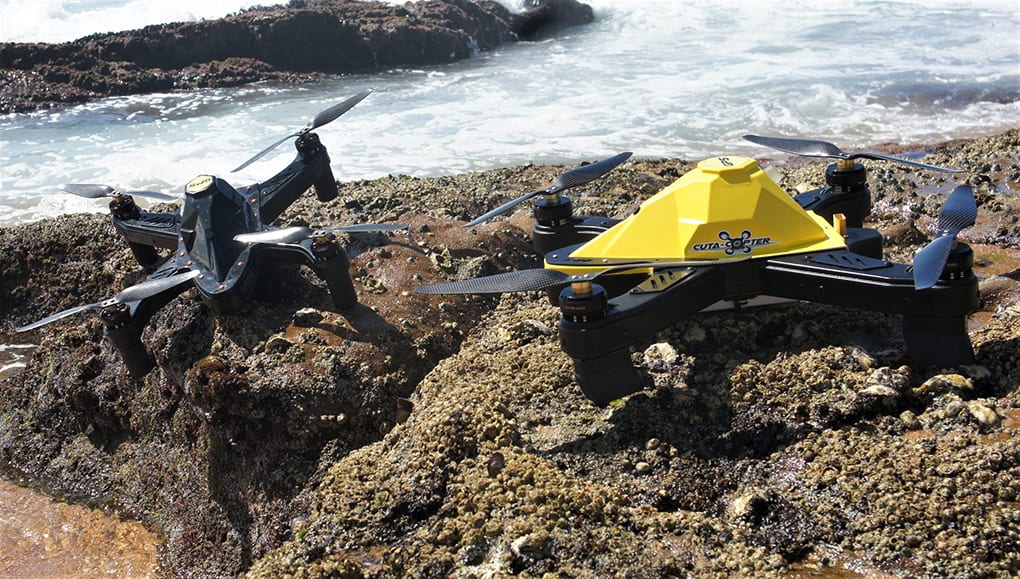 Main Features and Benefits of the Cuta-Copter Ex-1